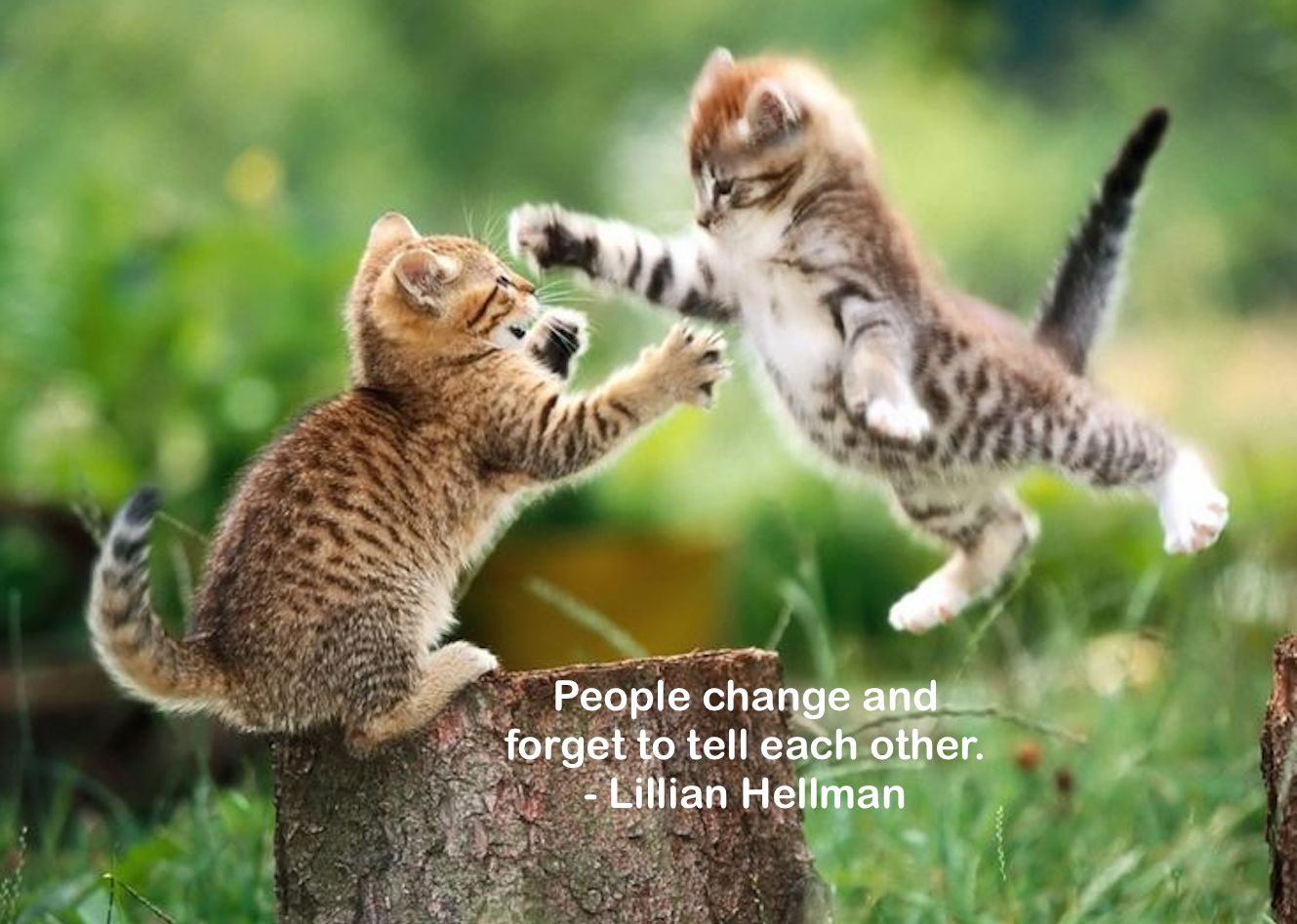 “We are like two flowers in one pot. It’s difficult. Sometimes we don’t get enough nutrients for both of us. But when everything does well, we become two beautiful flowers. So it’s either heaven or hell.”

So says Noriko, the female half of the Shinoharas, the duo at the center of the documentary film, “Cutie and the Boxer”,  an elegantly understated and sympathetic look at this artistic couple’s life and marriage.

The film tells the story of the artist, Ushio Shinohara, a legendary figure in the 1960’s avant-garde art world and a leader in Japan’s Neo-Dadaist movement, and his wife, Noriko, an artist in her own right. The two meet in NY, when he is 41 and she is 19. They marry and begin a tumultuous relationship that we enter as Ushio turns 80, at the start of the film.

Despite his notoriety and his many exhibits in prominent museums and galleries, Ushio and Noriko live in near squalor in an artist loft in Brooklyn. Ushio struggles with alcoholism (although an allergic reaction later in life forces him to become a teetotaler) and they have a son, Alex, who seems to be following in his father’s footsteps.

Ushio is especially well known for his “boxing paintings”, which he creates by punching huge canvases with sponge-topped boxing gloves dipped in paint, and large scale sculptures of motorcycles. Even as an octogenarian, he is a kinetic figure, intensely energetic in his movements and in his artwork.

In the meantime, Noriko’s own artistic passions have been subsumed by her marriage and the burden of raising their son alone, as well as the overwhelming presence of her husband’s outsized personality. But over the course of the film, we watch as Noriko creates a narrative, “Cutie and Bully”, an autobiographical graphic telling of her marriage to Ushio. By film’s end, we see Noriko as an equally powerful artistic force when her paintings are exhibited alongside Ushio’s work in a gallery show in NY.

A balanced look at this unusual partnership, the film never takes sides and the viewer is left feeling admiration for the passionate commitments these two artists make to their work and to each other.

Is it possible for two artists to be equals in a relationship?

However, the film left me wondering if a man and woman, who are equally talented and equally determined to be creative, may truly be equal partners. After all, Noriko is nearly 60 before she seems to find the courage to step forward from under her husband’s shadow.

When I look around, I still see that it’s women who are more likely to put their lives on hold in marriages and partnerships. A friend tells me of how, early in her marriage, they had a choice: follow her and her career or follow him and his. With her Ph. D, she was more highly educated but ultimately, she set aside her ambitions to raise her family and support her husband. She doesn’t regret it, she tells me, but she does wonder, “what if.”

As for myself, I don’t like to admit it but when in a relationship, I’m likely to be the one to suppress my own ambitions rather than the other way around. I make myself small, minimizing who I am so as not to compete with the man.

It’s not a good feeling.

Recently, I’ve had the rather uncomfortable revelation that I seem to choose men whom I want to be rather than just be with.

Perhaps it’s not easier to be the consort rather than the king, after all. Maybe it’s better to seize the crown, myself.