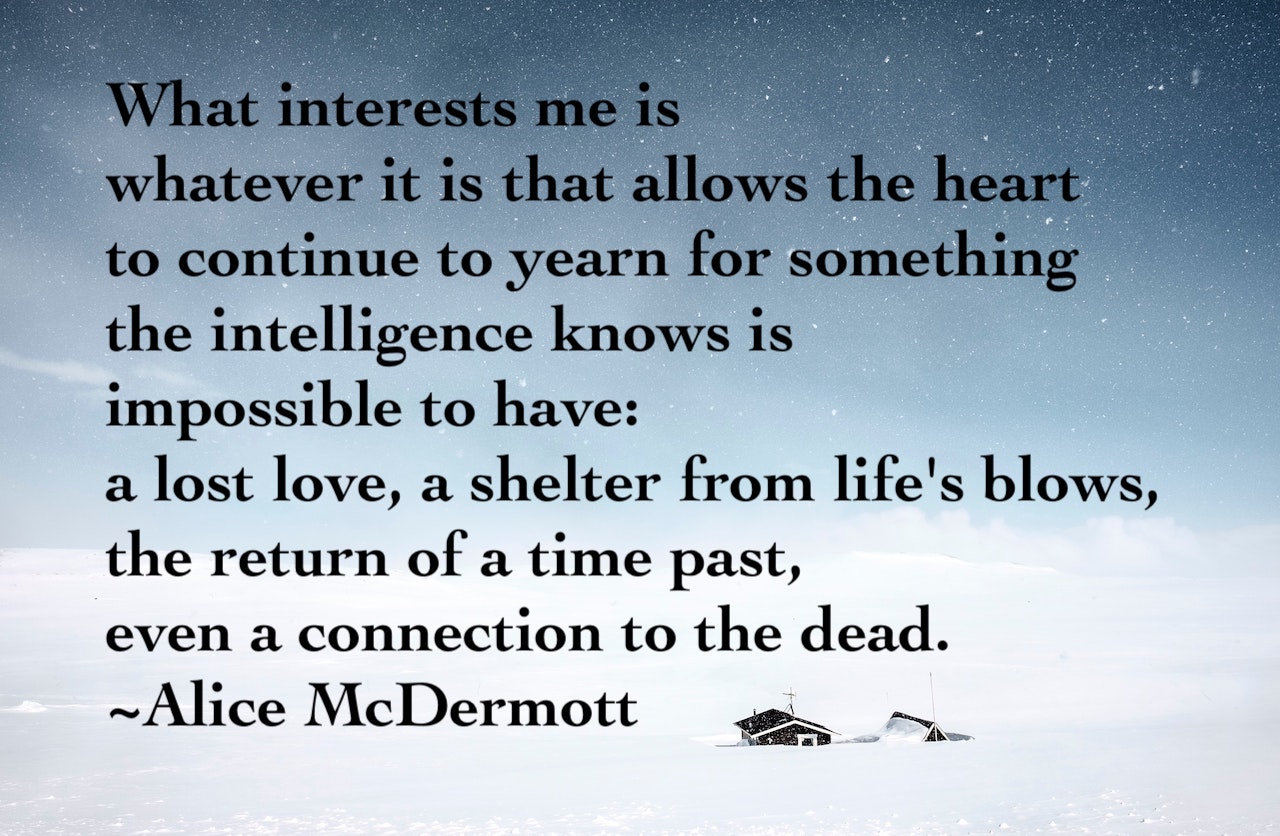 Here’s another short essay, this time about ghosting, heartbreak, and ambiguous loss.

When it comes to dating, there are so many new ways to be cruel to one another. Ghosting, catfishing, breadcrumbing.

And then there are all the fun variations. Haunting is when someone who ghosted you keeps lingering on your social media. (Delightful). Zombieing is when your ex suddenly pops up in your life. Fa–ntastic.

I don’t know what it’s called when your ex just vanishes, though, and has no social media presence at all. My friends say that’s called a blessing. To me, it feels like a hallucination, like he never really existed.

They say it should take about half the amount of time you were actually with the person to get over them. So if you were with someone for say, three months, you should be good to go in about 1.5 months. At least, that’s the lie that Charlotte from Sex in the City tells us so if you like getting your facts from a sanctimonious, overprivileged, fictional white woman, there you have it.

According to that equation, I should’ve gotten over you around August of 2019, give or take, depending on what one considers the actual date of our breakup, which is debatable. (This is called the “slow fade”, according to Urban Dictionary, another highly reliable source).  So seeing as how it’s what, April 3, 2020 today?, clearly Charlotte York is a raving lunatic liar.

Here’s another equation on the internet:  x/2 + j + l + k/2 + r = y. This alphabet soup equation factors in who broke up with whom; if you’re “soft” or have a heart of stone (alas, I’m marshmallow personified); if you were cheated on; if you are dating someone new or if the Whole Foods meat counter man said “I really want to do something else for you, I’m here till 6pm” and after you got over your furious blushing and went back a couple hours later, lipstick on and hair brushed to have him stare are you blankly and say “Oh yeah, I’m starting to remember, single organic chicken breast, right?”; and how often you check his Insta and how many times he likes your Facebook. With this calculus, I should shed this heartbreak somewhere around April 19. So…any day now!

I find myself looking at George Clooney and his wife, the impeccable Amal Alamuddin who looks like an emaciated Jackie O. She’s a celebrated international lawyer and human rights champion. She’d make all the Miss Americas cry, basically. Clooney, of course, is the poster child for overrated male mediocrity and was the great white elephant for years, the elusive bachelor, and as I read the list of women who preceded the triumphant Mrs. Clooney – a list of starlets and bombshells, one more spectacular than the next – I couldn’t help but conclude:

It’s way easier to blame oneself. It gives you a sense of control.

Too short Too tall

Too fat Too thin.

Too needy Too aloof

Too giving Too witholding

Too easy-going Too difficult

Too loud Too quiet

Too introverted Too social

Too funny Too dull

Too intimidating Too timid

Too independent Too co-dependent

It’s easier than leaving open space for the truth which is:

We fell in love during the polar vortex, in January 2019. The polar vortex is ever present, a sort of parachute covering the North Pole and every so often, parts of it break off, floating down the continents, pockets of frigid temperature that cause frostbite in less than five minutes.

Ambiguous Loss is a loss that occurs without closure or clear understanding. The uncertainty complicates the grieving process because a person is left searching for answers. She’s left behind, time traveling in her mind with the irrational belief that, through the sheer force of her will, she may find a wormhole that will allow her to slip into an alternative universe where you remain, waiting for her. As the memories of us threaten to fade, I gather them up like ripe peaches from the ground, greedily dropping them into my apron, already heavy with rotting fruit, juices leaking and straining the thin fabric as I stagger under their weight.

“I thought you didn’t want to see me anymore,” I say.

“I thought you didn’t want to see me anymore,” you say.
We kissed for the first time curled up on your couch. I knelt on the cushions and I almost fell. “Are you okay?” you said, pulling me closer and “yes,” I said, not wanting to admit that my limbs had gone limp from swooning.

Photo by Todd Diemer on Unsplash