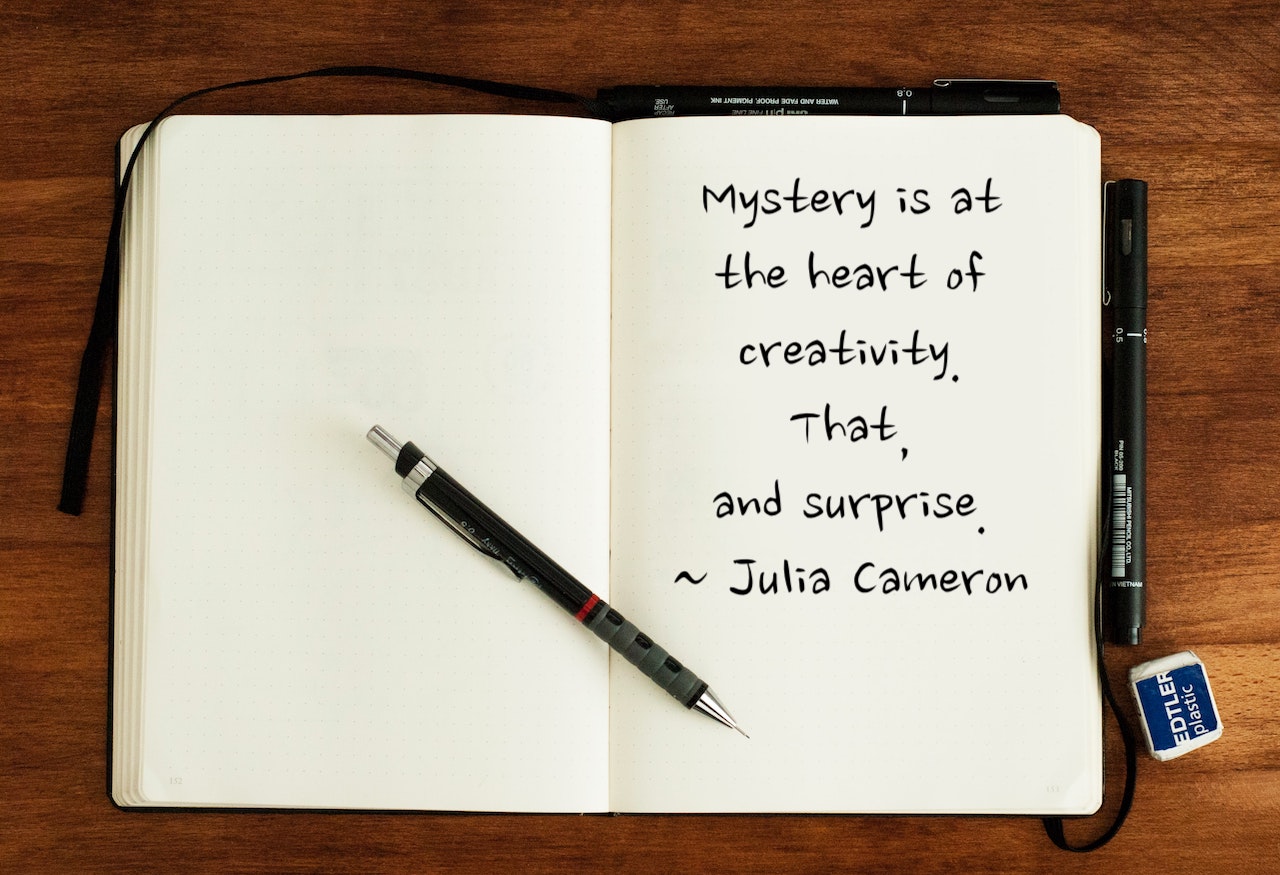 I’ve been taking this amazing Live Lit class with the great Ian Belknap, here in Chicago and of course, the class has come to a halt, due to the Coronavirus pandemic (weird words to be typing). So, over the next few weeks, I will be sharing some of the writing I did in the class here, for your amusement in these quarantine-times.

Ian offers wonderfully rich prompts and all the pieces must be performed live and they must not exceed 5 minutes. It’s quite amazing how this crystalizes all the bullshit thoughts that normally takes up meters of paper and forces you to get to the point right quick because the clock is literally ticking. Not to mention all the trees we’re saving. The prompt for today’s piece was to tell the story of the most frustrating/maddening time you dealt with a bureaucracy (DMV, Bursar’s office, traffic court, etc).

So here’s my take:

My first teaching job out of school was at the University of Iowa and to make extra money, I played with a local orchestra from time to time. One winter, we had a run out concert in Northern Iowa so we parked our cars at the Courtyard by Marriott parking lot on the Coralville strip, piled into a tour bus and were driven out to Mason City, Iowa, a good three hour drive from Iowa City. By the time we got out there, were fed our Subway sandwich meals of ham and cheese and Lay’s Potato Chips and packets of descicated Chips Ahoy, had played our two hour show of Tchaikovsky and Mozart for the drowsy blue-haired crowd and then got shuttled back to Iowa City, it was 2 am the next morning. We stumbled off the bus like a bunch of sad drunks – minus the booze.

It being February in Iowa, you can imagine what the weather was like. And you know what they say Iowa stands for? Idiot Outside Walking Alone.

It took me a minute to get my bearings so that by the time I headed out of the hotel parking lot, I was the only one on the road in my hand-me-down Honda Accord. After a couple of minutes, cop lights swirled behind me and I’m not gonna lie, I was freaked out. It was pitch black on the side of the road, opposite the strip mall dotted by an Old Chicago Pizzeria, the Wig ‘n’ Pen Tavern (closed) and a Perkins sign glinting in the distance. I was even more freaked out when the cop unfolded himself from his car, lights glaring. I was shivering under my concert black and not just from the cold. The cop gestured for me to roll down my window. He was built like a tank, about as tall as he was wide, bright angry eyes under a furious brow, a skull cap tight over his bulbous head. Steam coming out of his nose gave him the look of a livid bull.

“Do you know why I pulled you over,” he barked.

“No,” I said, my hand gripping the wheel.

“Do you know how fast you were going?” he snapped.

(By the way, why do they ask you if you know why they pulled you over? I get that it’s intimidating and it works because I was nearly peeing my pants and I was more scared because I was alone and it was 2am and I’m a small woman and he’s a giant man on a deserted street. It’s like the IRS. Wouldn’t it be better they tell us what we owe rather than us going through the ruse of financial charades every year, an elaborate game of gotcha and if we’re wrong, they empty our bank accounts and send us to jail? It’s just sadistic.)

Anyway, back to Iowa.

“No officer,” I whispered hoarsely. “I don’t know how fast I was going.”

“You were going 35 in a 25 mile per hour construction zone.”

I glanced back to see a couple of lonely orange cones about a quarter mile behind us. Did I mention that there was LITERALLY NO ONE ELSE ON THE ROAD??? I wanted so badly to roll my eyes but I kept my pupils facing forward.

By now, he was clicking his flashlight on with its long black baton handle.

“License and registration,” he barked.

My hands fumbled as I reached for the glove compartment and my purse.

He stood for a long moment, examining my license.

“Where are you heading now?”

“Home.” I pointed with a trembling hand.

“Where are you coming from?”
“A concert. I was playing a concert in Mason City and we just got back. They bussed us out there now and I’m back and now I’m going home.” I was babbling now. I just really wanted to go home.

And then, the most terrifying transformation occurred in this building of a man. You would have thought I’d told him he’d won the powerball or given him an open box of puppies on Christmas morning. His face lit up.

“You play the violin?” He actually gasped and clutched invisible pearls to his chest.

His transformation was somehow more upsetting than his fury of a few moments before.

“Do you have it with you?” he whispered.

“Uh, Yeah, in the back seat.” I gestured a thumb over my shoulder.

“Really?” He shined his flashlight through the window.

“Wow,” he said. “Wow,” he said a second time, “It’s really there. I would ask you to play something but I know that cold is really bad for violins.” He nodded sagely.

“The violin is my very favorite instrument,” a wistful look on his wrestler’s face.

“Oh wow, great,” I said. His enthusiasm was unwavering and I had to suppress the impulse to bolt. So, I smiled awkwardly with my teeth, peering up at him.

“Welp,” he took a deep breath, and shook his head, waking from his reverie. “keep practicing and just drive safely, okay? Watch your speed.” he said, passing my license back to me.

“Wow, the violin.” he breathed one last time, his sigh leaving a cloud of hot breath floating in the black air.

“Keep practicing,” he repeated and I watched him wave in my rearview mirror as I drove off, wishing I’d ever felt that way about anything, let alone the violin.

Photo by Mike Tinnion on Unsplash

Get the Weekly Newsletter!

Get the weekly newsletter

The latest episodes, right in your inbox!
Send this to a friend