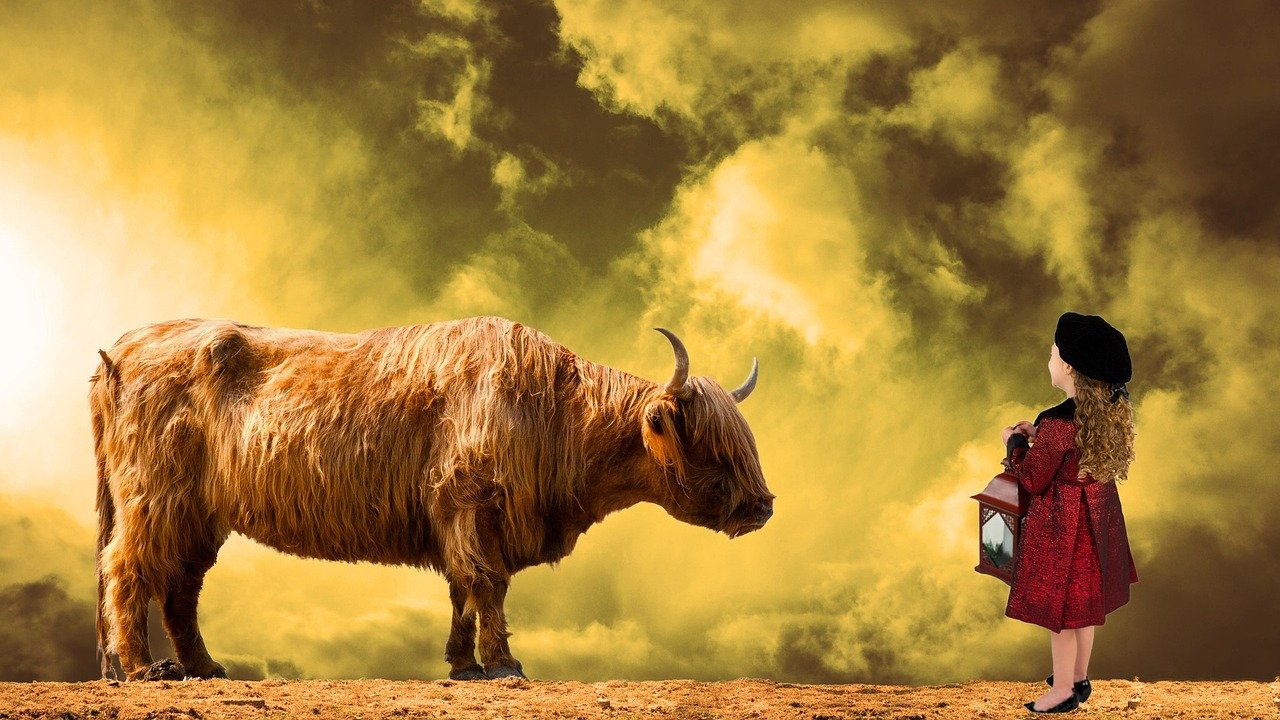 Today’s special episode features “Ferdinand the Bull” from the beloved children’s book “The Story of Ferdinand” by Munro Leaf, illustrated by Robert Lawson. Here, I’m playing the version for solo violin and speaker, composed by Alan Ridout, which includes the original story of Ferdinand, a bull who would rather smell flowers than fight in bullfights.

Praised by Gandhi, and Franklin and Eleanor Roosevelt, among many others, 30,000 copies of “Ferdinand” were published following the 1945 defeat of Nazi Germany during World War II and they were given out for free in order to encourage peace.

This episode is dedicated to you, J.

Get the Weekly Newsletter!